Testing the Glue that Binds Churches Together 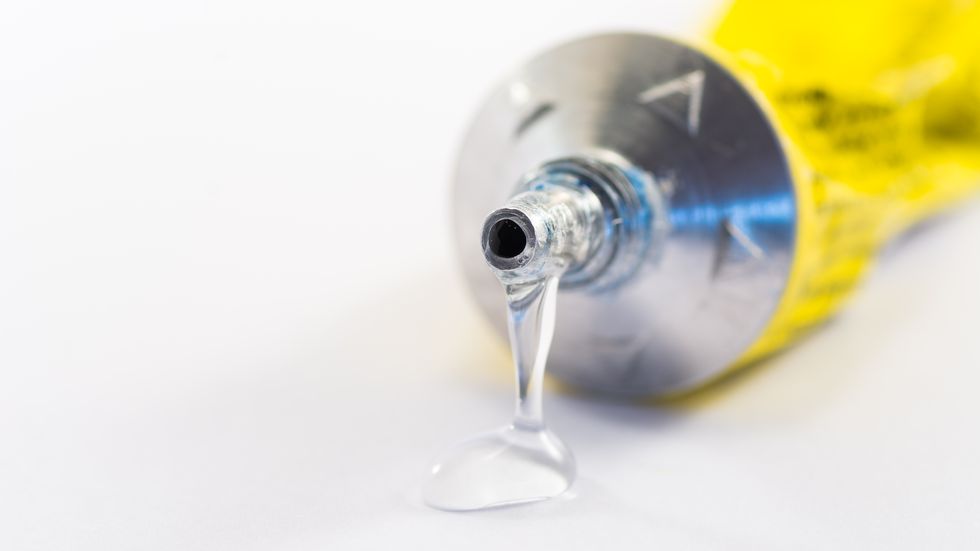 Are denominations dying? That seems to be the common wisdom. Certainly the mainline denominations are bleeding out; people are leaving those churches en masse. But what about denominations of evangelical churches that are holding fast or growing?

I'm no demographer, so I can't give you data to test the idea that denominations have seen better days. But this common line does seem to be picking up a genuine trend that deserves attention?namely, that relatively new ways of relating church to church are at least complementing, and sometimes replacing, traditional denominational structures.

What follows is based on anecdotal, entirely unprofessional observation of (American) evangelical churches. But my goal in this article isn't so much quantitative analysis as qualitative description. I aim to describe and theologically evaluate a handful of "glues" which bind pastors and churches together, and offer pastors a few tools for thinking through who to partner with, and how.

Bobby Jamieson serves 9Marks as assistant editor and website manager. After graduating from the University of Southern California, Bobby was a pastoral intern at Capitol Hill Baptist Church in Washington, DC. He is currently an MDiv student at Southern Seminary, and he lives with his wife and daughter in Louisville, Kentucky.