Pastoral Authority in an Anti-Authoritarian Age 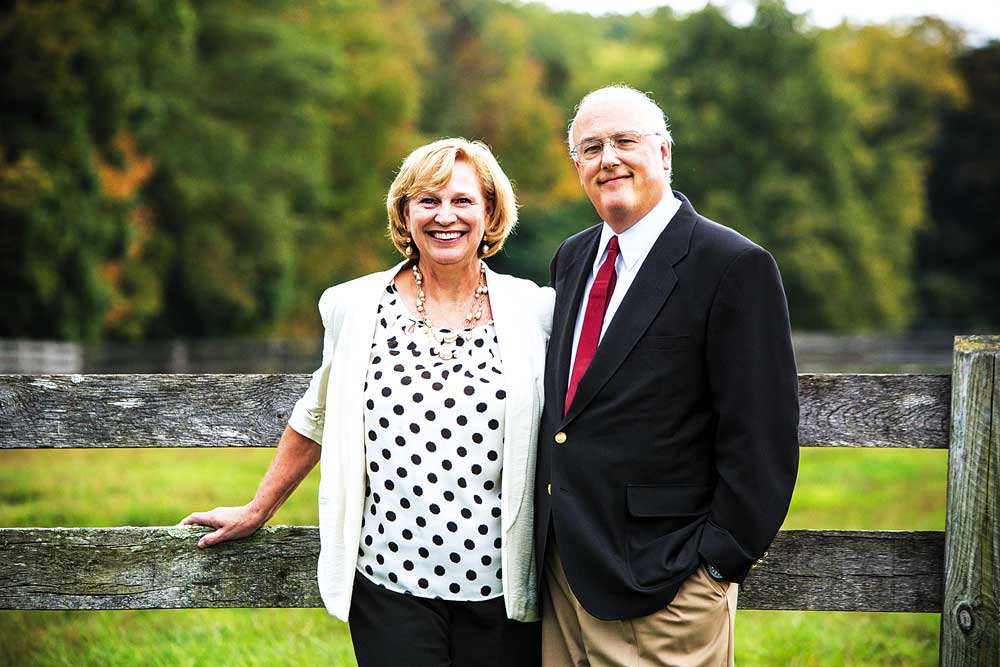 What does the Bible have to say about the rights and responsibilities of leaders to exercise authority? The New Testament speaks clearly of the existence and exercise of authority in the world. The biblical case must be made that elders, as God's shepherds, have exousia, 'the right to act' on behalf of the Good Shepherd. Five brief observations can be made concerning authority as it relates to the shepherd-elder:

1. All human authority is derived. 'Then Jesus came to them and said, 'All authority in heaven and on earth has been given to me'' (Matt. 28:18). Ultimately, all authority is the Lord's; only God's authority is underived. Any and every human authority is delegated from the Lord above. Paul writes, 'Everyone must submit himself to the governing authorities, for there is no authority except that which God has established. The authorities that exist have been established by God' (Rom. 13:1). Pilate claimed to have authority to crucify Jesus. Jesus reminded him, 'You would have no power over me if it were not given to you from above' (John 19:11).

The authority of the elder is from above as well. Paul reminded the Ephesian elders that the 'Holy Spirit has made you overseers' (Acts 20:28). This note is echoed in Peter's words as well. Alexander Struch in Biblical Eldership argues, 'Peter could not have warned the Asian elders against 'lording it over those allotted to your charge' (1 Peter 5:3) if they had no authority. As shepherds of the church, elders have been given authority to lead and protect the local church.' All authority comes from the Lord and is exercised on his behalf. Ultimately, it is his authority.

2. The exercise of authority is designed to serve the well-being of those under its care. In referring to the authority of the civil authority, Paul writes, 'he [the civil authority] is God's servant to do you good' (Rom. 13:4). Certainly, in the Lord's flock, leadership among God's people is always servant leadership. Peter writes that those who shepherd God's flock should do so 'not because you must, but because you are willing, as God wants you to be not greedy for money, but eager to serve' (1 Peter 5:2).

The Son of Man, the chief shepherd, came 'not to be served but to serve, and to give his life as a ransom for many' (Matt. 20:28). The authority of the shepherd-elder must also be exercised for the well-being of the flock bought with Jesus's own blood (see Acts 20:28).

The exercise of authority in the church must always be grounded in the Scriptures.

3. This authority is to be directed by God's Word. In the shepherd-elders' 'right over' the sheep and 'right to act' they are understanding the authority and direction of the Good Shepherd himself. Elders are responsible to look to him for wisdom and direction in caring for the flock. This wisdom and direction is to be found in God's Word through the illumination of the Holy Spirit. 'Church authority, grounded in the Word of Christ, is also limited to it. Christian obedience to church rule is obedience for His Word governs the church, not the other way around' (Clowney, The Church). Therefore, the exercise of authority in the church must always be grounded in the Scriptures and, conversely, loses its legitimacy when it calls those under its care to ignore, contradict, or contravene the truth found therein.

4. All who hold derived authority are ultimately accountable to the One who gave that authority. Inasmuch as the elders' authority or 'right to act' comes from the Lord, it follows that they are answerable to him for the manner in which they act. It is an accountability to the Lord for their care for his flock. The writer to the Hebrews reminds his readers with the following imperative: 'Obey your leaders and submit to their authority. They keep watch over you as men who must give account (emphasis added)' (13:17).

This concept is not new inasmuch as the 'shepherds' of Israel were held accountable for their failure to care for God's flock. 'This is what the Sovereign LORD says: I am against the shepherds and will hold them accountable for my flock. I will remove them from tending the flock so that the shepherds can no longer feed themselves. I will rescue my flock from their mouths, and it will no longer be food for them' (Ezek. 34:10). Rather than caring for the flock, these shepherds were taking care of themselves at the expense of the covenant people. Ideally, the final accounting to the Lord will result in blessing to the undershepherds of God so that 'when the Chief Shepherd appears, you will receive the crown of glory that will never fade away' (1 Peter 5:4).

"It is the Holy Spirit who has made the them overseers, and they are delegated by the head of the church. It is the obligation of the people and the elders to recognize that the rule exercised by the latter is by delegation from Christ and to him they are responsible." (John Murray)

This theme is made abundantly clear in the New Testament. The reason that citizens are to be submissive in paying taxes to the civil authorities is that 'the authorities are God's servants, who give their full time to governing' (Rom. 13:6).

One of the characteristics of the Good Shepherd's sheep is that they hear his voice and follow him. In turn, they are to follow those shepherd-elders called by him and given authority over various folds in the world. Paul encourages the Thessalonian believers to 'respect those who work hard among you, who are over you in the Lord and who admonish you' (1 Thess. 5:12).

Therefore, not only are the shepherds to know the sheep and take responsibility for them, but the sheep are to know, that is, to respect and appreciate, those who are over them in the Lord. This is the nature of the shepherd-sheep relationship with shepherds lovingly caring for the sheep and the sheep submitting to their loving leadership. This is the biblical framework within which the leaders fulfill their responsibilities as shepherds. These principles should be taught within local congregations not only for the the benefit of of the 'leadership' but in order that members will understand the importance of 'followership,' that is, that the proper exercise of authoritative leadership is for the benefit of the sheep and the glory of God.