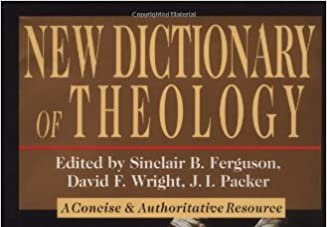 JUDGMENT OF GOD. The belief that God passes judgment on the lives of his human creatures is important for Christianity, as it is for most of the world's religious traditions (see, e.g., S. G. F. Brandon, The Judgment of the Dead, London, 1967). In the OT divine judgment commonly takes the form of earthly blessing (e.g. harvest, national security) for obedience to God's commands, and punishment (e.g. plague, earthquake, exile) for disobedience. But the NT presupposes the belief, developed in apocalyptic literature, in a great assize at the end of history. A doctrine of judgment based on the NT would include the following elements:

In modern times the image of the great assize has for many people lost the power which it held throughout much of the church's history. But it serves to safeguard important truths: judgment is serious, just, inescapable. It is judgment under the searching gaze of holy love, judgment by Christ himself.

Recent discussion has considered whether divine judgment can be perceived in the events of history (see D. Bebbington, Patterns in History, Leicester, 1979); on what basis God may judge those who have not heard the gospel; and whether the possibility of eternal condemnation is consistent with his love (see Universalism).

This article is from the New dictionary of theology (electronic ed., p. 358).

Dr. Stephen Travis was Vice-Principal of St John's until his 'retirement' in 2005, but continues to teach occasional courses and to work on audio-visual projects in College.