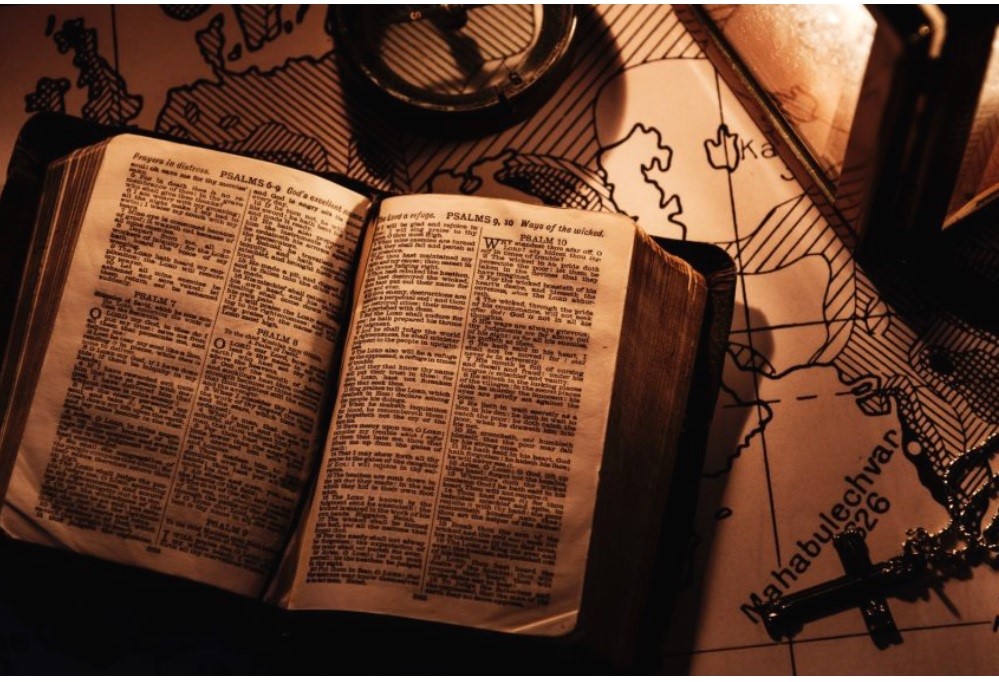 This is vital to note: a person who embraces heresy is not a Christian according to Christian tradition. Thus, when an author very critical of an historical Baptist figure described his teaching as being the “mother of all heresies,” and I responded to him that this meant that this historical individual was not a saved person, and the author replied to me that this was not the case at all: of course, he was saved, he said–then I had to admit to him that this did not make any sense to me. If a person knowingly teaches heresy and as such is a heretic, then, by the way Christianity has defined “heresy,” this person cannot be a Christian.

Born in England of Irish and Kurdish parents, Dr. Michael A. G. Haykin is Professor of Church History at the Southern Baptist Theological Seminary, Louisville, Kentucky, and the Director of The Andrew Fuller Center for Baptist Studies, which is based on the Southern campus but which also has an office in Ontario. Dr. Haykin is the author of a number of books dealing with Patristic and Baptist studies and is also the general editor of a forthcoming 16-volume edition of the works of Andrew Fuller (Walter de Gruyter). He and his wife Alison have their home in Dundas, Ontario, and are members at West Highland Baptist Church, Hamilton, Ontario. They have two grown children, Victoria and Nigel.