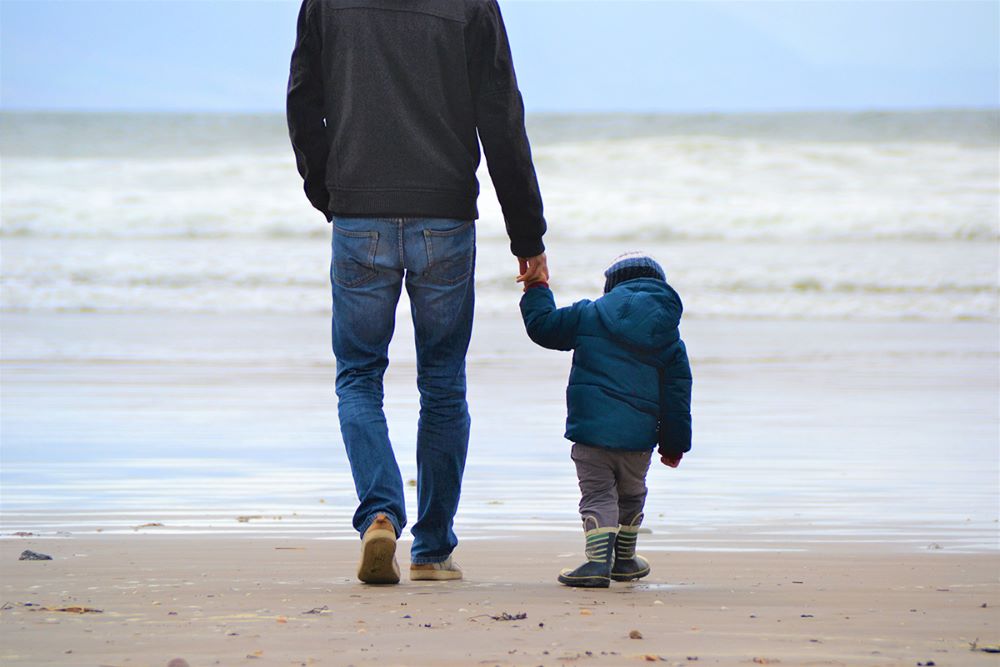 God Glorified in Man's Dependence was Edwards' first published work. He originally delivered the sermon in Northampton in the fall of 1730; on July 8, 1731, he preached it to a meeting of clergy in Boston, soon after which it appeared in print. One of his more noted efforts, the sermon was reprinted frequently in subsequent editions of his work, including the Dwight edition (8, 147—62).

Jonathan Edwards, (born October 5, 1703, East Windsor, Connecticut [U.S.]–died March 22, 1758, Princeton, New Jersey), greatest theologian and philosopher of British American Puritanism, stimulator of the religious revival known as the “Great Awakening,” and one of the forerunners of the age of Protestant missionary expansion in the 19th century.