5 Metaphors for Your Church Membership 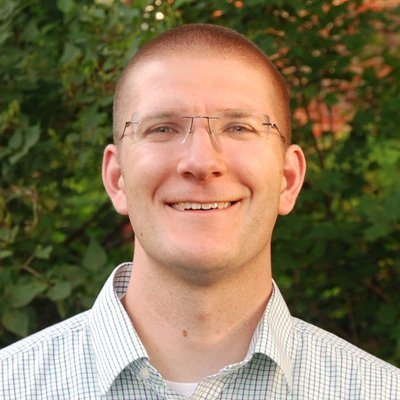 The term “membership” is misleading because of how it’s commonly used. Often it connotes privilege in a club. Costco members get access to deals. Country club members get reduced green fees. If you pay your dues, membership entitles you to get something. And because of these various commercial “memberships,” we’re conditioned to misunderstand membership in the church. We may even oppose it because we conceive of it in terms of economic status or social privilege. But such an aversion to membership overlays a worldly view onto a biblical idea.

In one sense, Scripture doesn’t speak of membership. The word “membership” is noticeably absent from your English concordance. It might seem churches who stress membership, then, are adding to the text. “Membership is a matter of tradition,” some might say.

But this view misses a rich collection of biblical metaphors that do speak of membership. Let’s consider five of them.