And Jesus came and said to them, “All authority in heaven and on earth has been given to me. Go therefore and make disciples of all nations, baptising them in the name of the Father and of the Son and of the Holy Spirit, teaching them to observe all that I have commanded you. And behold, I am with you always, to the end of the age.” – Matthew 28:18-20

Jesus’ final words in Matthew 28:18-20 present to all Christians The Great Commission – the charge to go out into the world and make disciples through evangelism. As J.I. Packer once said in his book, Evangelism and the Sovereignty of God, “evangelism is to present Jesus Christ in the power of the Holy Spirit to sinful people, in order that they may come to put their trust in God through Him, to receive Him as their Saviour, and serve Him as their King in the fellowship of His Church.”

Striving to fulfil this commission, CERC’s Adult Growth Groups began a 10-week training course based on a gospel tract by Matthias Media, called Two Ways To Live. This gospel tract presents the gospel in a simple manner, with 6 boxes summarising different doctrines, including creation, sin, judgement, person of Christ and atonement, resurrection, faith in Christ and repentance. 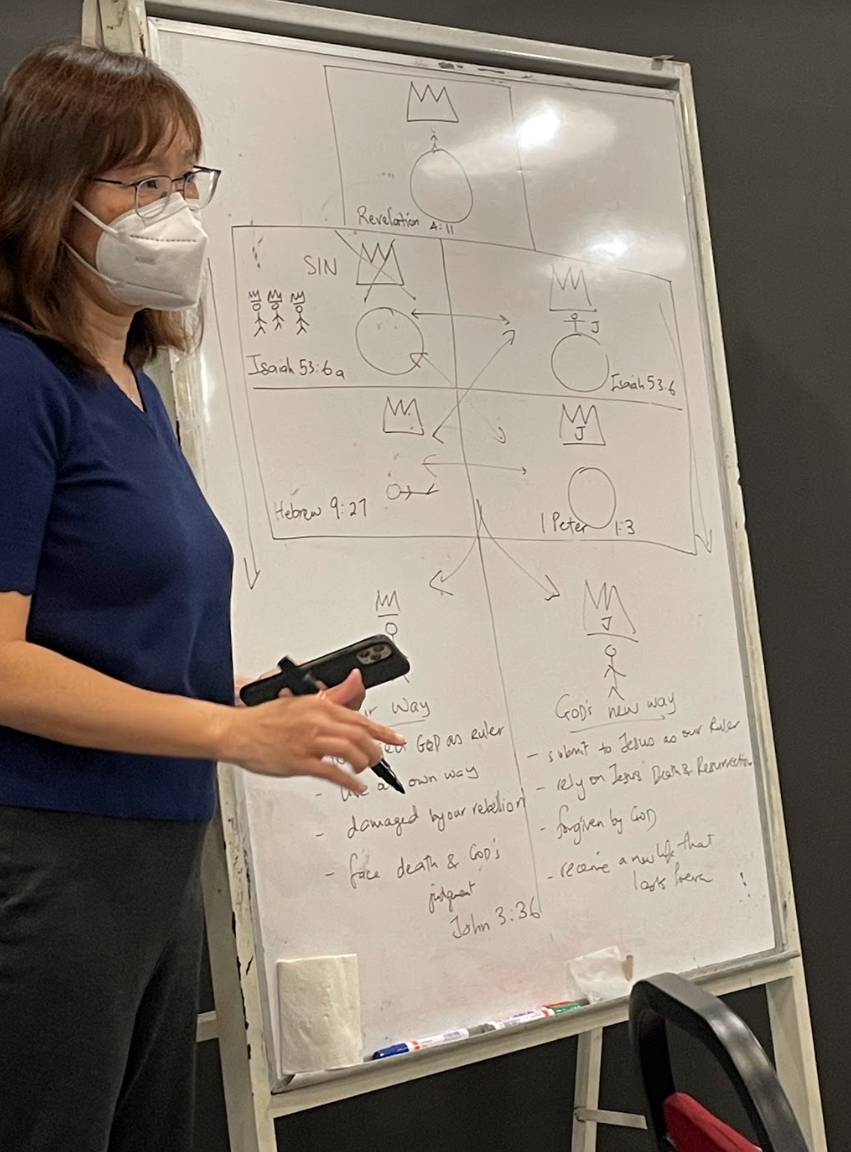 The training course was launched by CERC’s School of Christian Ministry (SoCM), which trains Christians for ministry in many different aspects, including leading growth groups, 1-on-1 discipleship, as well as evangelism. Since CERC’s SoCM began many years ago, this was the first time the Adult Growth Groups went through it together. This training course was also launched at a timely period, as the church prepares for the upcoming evangelistic season, with Geddit, an evangelistic series that’s happening in July and August.

“As we go through this course, we aim to be clearer about the gospel, and therefore be able to articulate, present and proclaim it well,” said Cheah Wei Kin, head of CERC’s SoCM, when asked why the course was launched. “It equips one for ministry, by taking us through the theology behind each doctrine introduced in the tract. As this series is meant to train for ministry, each study includes components that will train us to answer any possible refutations to the gospel.”

For the first 6 weeks of the course, the studies were conducted as an introduction to evangelism, as well as each of the doctrines included in Two Ways To Live. Aside from going through the studies together, the Growth Groups also dedicated time towards practising drawing the visuals in the tract, and the script that comes with it. 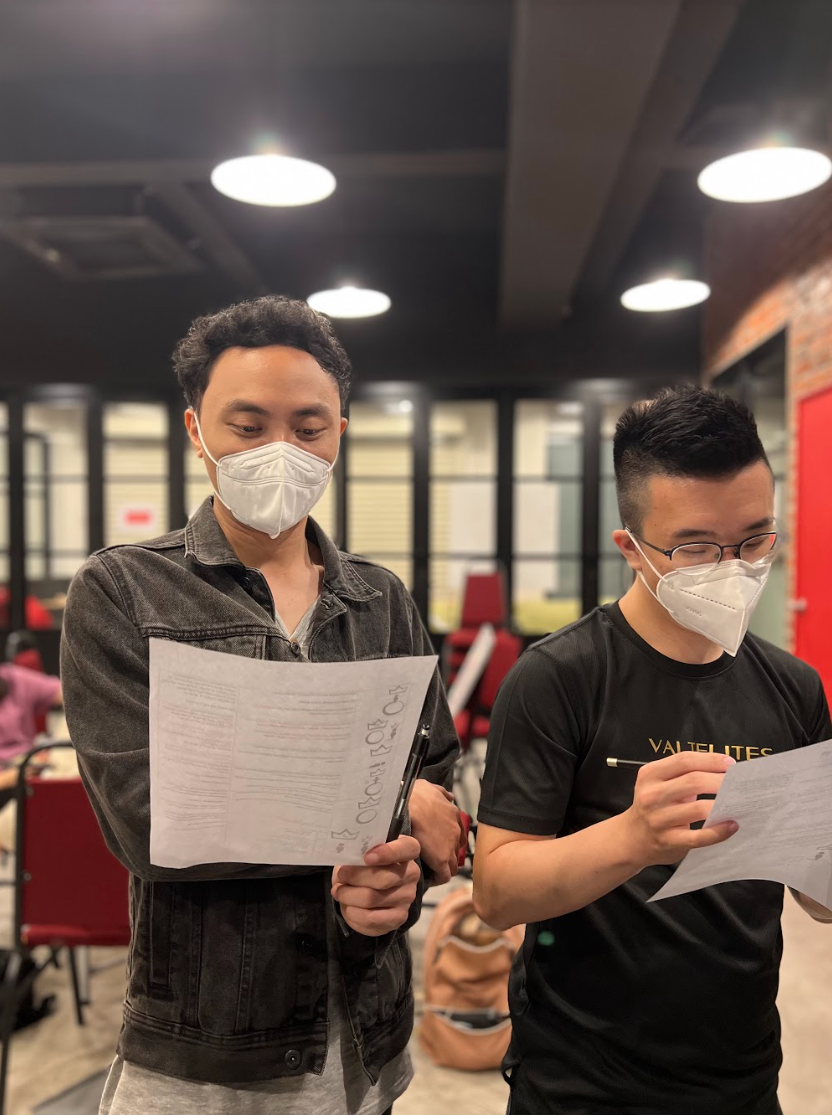 To supplement the learning, roleplay sessions were held amongst members throughout the course. Members would take turns presenting the Two Ways To Live tract to one another, with another member playing the role of the non-Christian presenting possible scenarios and questions that may arise in future evangelism.

“The roleplay sessions try to simulate evangelistic scenarios that we may encounter. Making mistakes and rectifying them are all part of the training, in the hopes that we will be able to overcome our weaknesses and be confident to proclaim the gospel as we evangelise,” explained Wei Kin.

“We memorised the Two Ways To Live script in both English and Mandarin, allowing us to present the gospel in the language that the listeners were more comfortable with. This came in handy especially when evangelising in locations such as Setapak, with a high population of Mandarin speakers. Having our Growth Group members speak Mandarin made it much easier for them to understand the truth of the gospel,” said Samantha Lim, assistant Growth Group Leader of Wangsa Maju Growth Group, when asked why they put in the time and effort to learn the script in two languages.

After practising the Two Ways To Live script and going through the studies, the Growth Groups went to various locations around the Klang Valley to put into practice all that they had learnt. Also known as ‘cold turkey evangelism’, members would approach strangers to present Two Ways To Live to them, to tell them the good news of the gospel. 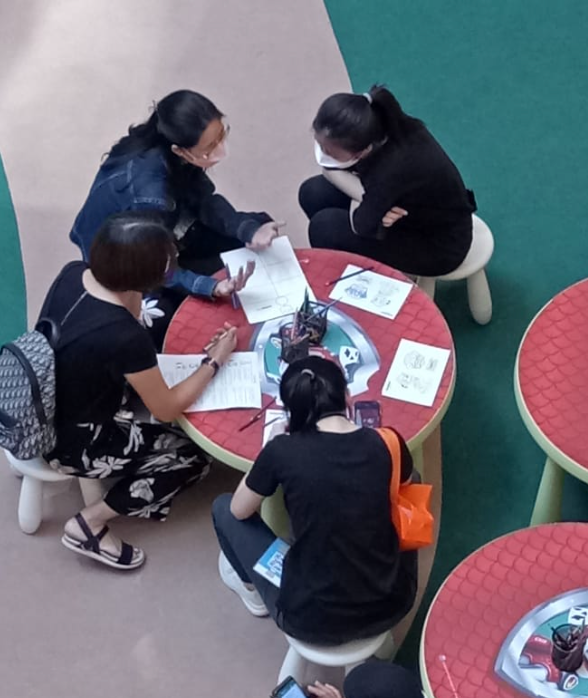 Unsurprisingly, it was a challenge for members who are new to cold turkey evangelism to step out of their comfort zones and approach strangers. However, it was a tremendously formative experience, giving members the opportunity to be bold about their convictions, and proclaim it accordingly. Here’s what Liew Yoon Roy, a member of Bandar Utama Growth Group, had to say about the experience.

“It wasn’t an easy task. I had expected to successfully present the gospel to at least 3 people during a cold turkey evangelism excursion. But lo and behold, by the end of the night, I was left with more than 30 rejections! While this may sound disheartening – it was quite the opposite! Through this experience, I realised that it’s not the labour of my hands, nor my eloquent words that would draw people to God, but it is ultimately God’s sovereign election that would draw people to Himself. It was truly a humbling experience.”

Besides the Adult Growth Groups, one of CERC’s Tertiary Growth Groups, TGG F4, a group for final-year university students and first-year working adults had the chance to go through the SoCM series as well. 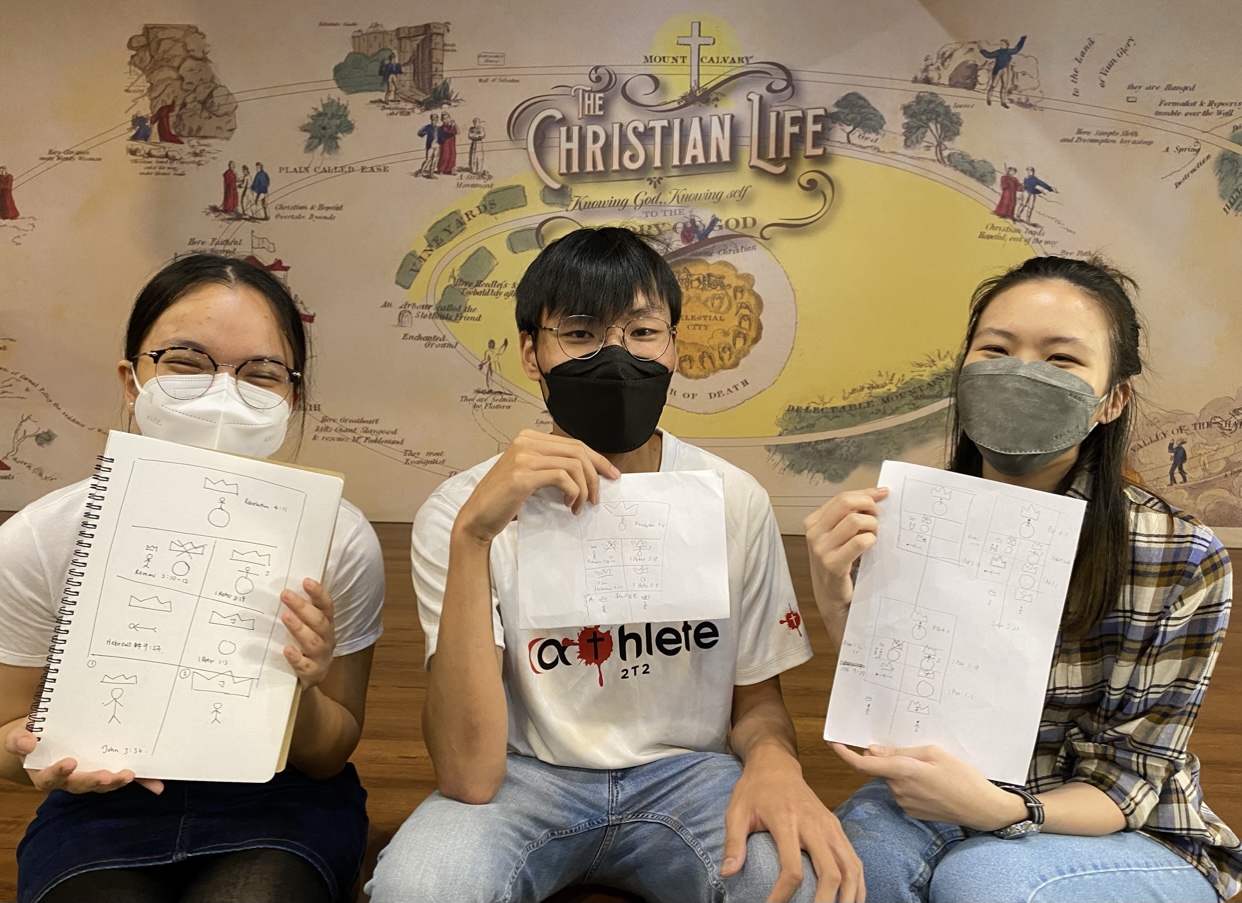 Like the Adult Growth Groups, TGG F4 Growth Group members found the Two Ways To Live tract helpful in their evangelism at their respective universities and workplaces as well. Here’s what Kaylee Tan, a member of TGG F4 and president of Taylor’s Christian Fellowship, had to say about how Two Ways To Live is beneficial to university ministry.

“Two Ways To Live is a great evangelistic tool that faithfully presents the gospel with ease and clarity. The visuals clearly show how God is the ruler, and emphasise that Christianity is about Lordship, seen especially through the drawing of the crowns in each diagram. It is a great tool to use for university students in this liberal day and age, as it does not leave an intermediate or neutral state for one to remain in, but calls one to choose between the two ways to live.”

To conclude the series, CERC’s SoCM organised 3 weeks of electives held at CERC Central, where Growth Group members had the opportunities to better understand and evangelise to people from various religions and worldviews better, such as Buddhism, Hinduism, Pluralism, and more. At the start of these sessions, Growth Group members encouraged one another with stories of their cold turkey evangelism experiences, reflected on what went well, and what can be improved. 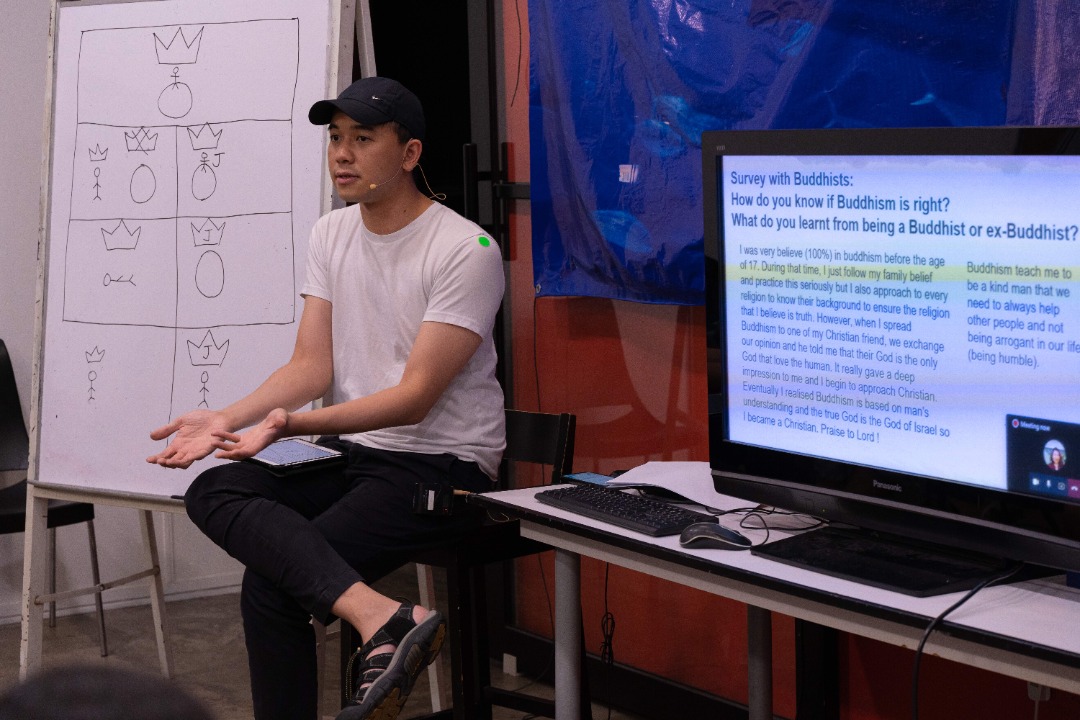 “It is important for our Growth Group members to understand and address the beliefs of our non-Christian friends and family, and to present the truth of the one true God, just as the apostle Paul did in Acts 17. As a Growth Group Leader myself, I hope that through the electives offered, Growth Group members will be emboldened to proclaim the crucified and resurrected Christ, so that all may see the glorious God, against all idols,” said Kae Sheng.

Marcus Lim, a membership candidate in CERC, shared his reflection on the necessity of the electives.

“As humans, we are naturally inclined to minister to the groups of people we’re culturally comfortable with, or have similar backgrounds with. However, the gospel is for all, and we shouldn’t shy away from speaking to those whom we have different backgrounds with. These electives helped us to minister confidently to such people, despite the difference in backgrounds and beliefs.”

This series has been a thoroughly edifying one for all Growth Group members, from going through the studies each week, the roleplay sessions, cold turkey evangelism, all the way to the elective sessions. It is our prayer that all Christians will heed Christ’s command to a life of evangelism, making Him known among every tribe and tongue.